Tales of The JEC: Chapter 4

After a solid month and a half of jerkin', we finally got there — to this fourth chapter of our scrumdiddlyumptious (we can't believe that's a real word either) story. While we're wiping the sweat off from our massively successful holiday season, we wanted to look you square in the eye, pump your fist, and thank you for making it so successful. Also, we wanted to say that we'll be packing in our pop-ups and dodging events until the middle of the year. Now is a time of change and preparation, and we're focusing every muscle in our collective body on the second half of 2020, in which we'll be taking things to the next jerkin' level. The pipe was loaded and unleashed, and now we're loading it back up again.

January was also just a ripper of a month in terms of innovation. We took that jerky bar and set it where no other engineers of craft beef jerky could ever hope to reach, launching 'The Mitey Jerk,' our limited edition Vegemite-flavoured jerky. Let's just say that Men At Work can get the jerk out of here with their "Vegemite sandwich"; the marriage of Vegemite and MSA grain-fed Aussie beef makes all other Vegemite combos look like stale crackers. And the testimonies don't lie.

"It's the best flavour yet!"

"This just cannot be a limited flavour."

"I don't even like Vegemite, but this is amazing."

"I just want to shrink myself down to the size of an ant and live in this bag, munching jerky to till the stars go cold."

It was a triumph, a truly iconic Aussie creation, so get your sticky mitts on it before it's gone forever and you're forced to eat Vegemite with a spoon. 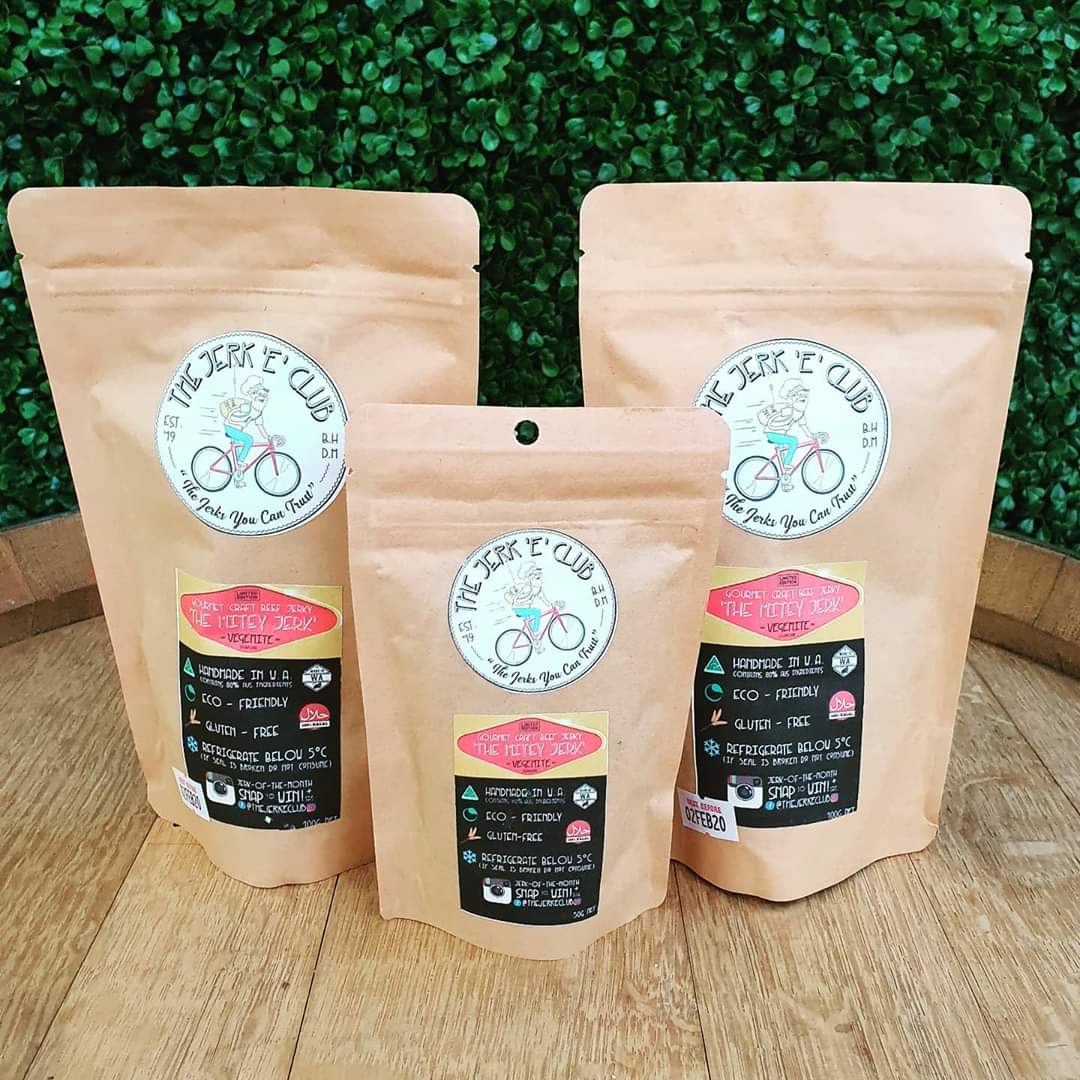 Flavour revolutions like The Mitey Jerk are what we're about, but for our next limited flavour, which we'll be unleashing at the end of summer, we're going back to our roots. It's a recipe passed down through the generations and more closely guarded than the Krabby Patty secret formula. It's the culmination of our history, and every time you so much as smell it you'll be sent on a journey back through time. It's one for the family and friends, and that's all we've got to jerkin' say about it, for now. 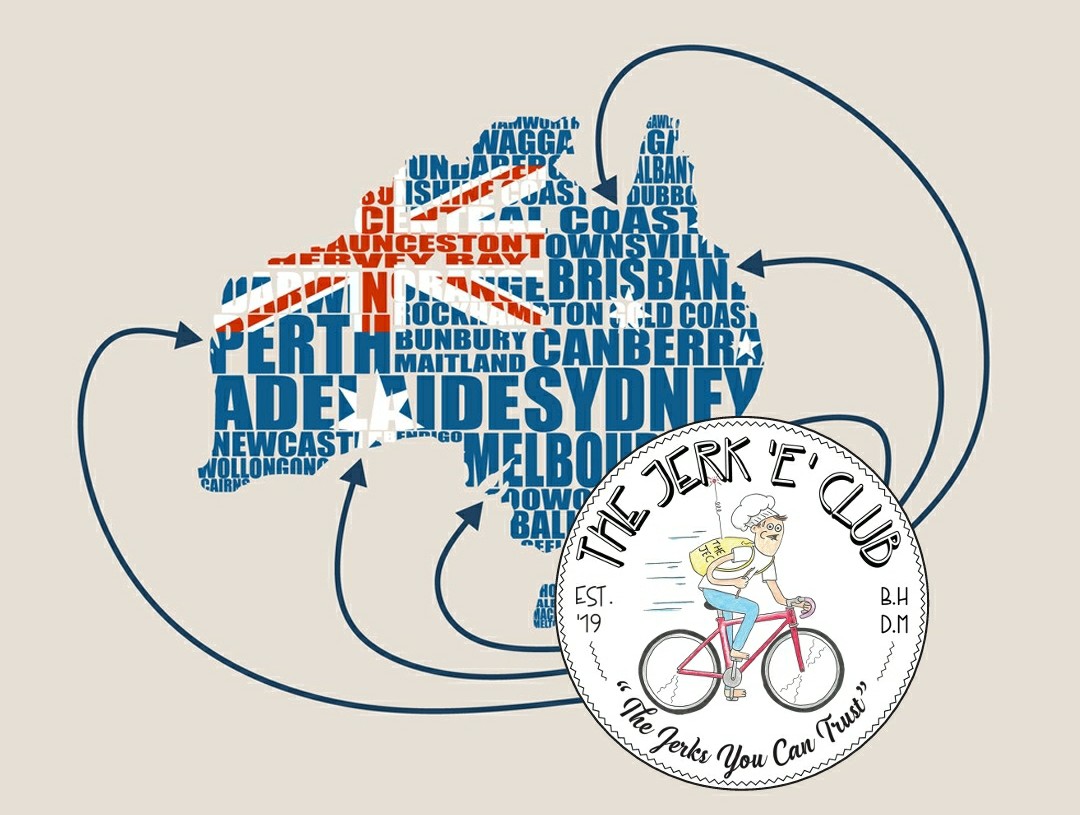 On the business end, we're looking to expand our jerk circle from just WA to the entirety of the land down under. That's right, you'll soon be able to order bags and bags of premium craft jerky to your crumbling $800,000 Melbourne townhouse or your aircon-deprived demountable in the sunbleached town of Woop Woop any day of the jerkin' year. We want to take the training wheels off and give Australia a jerkin' it will never forget, and, thanks to our state of the art new packaging, we just might be able to make that happen by summer's end. 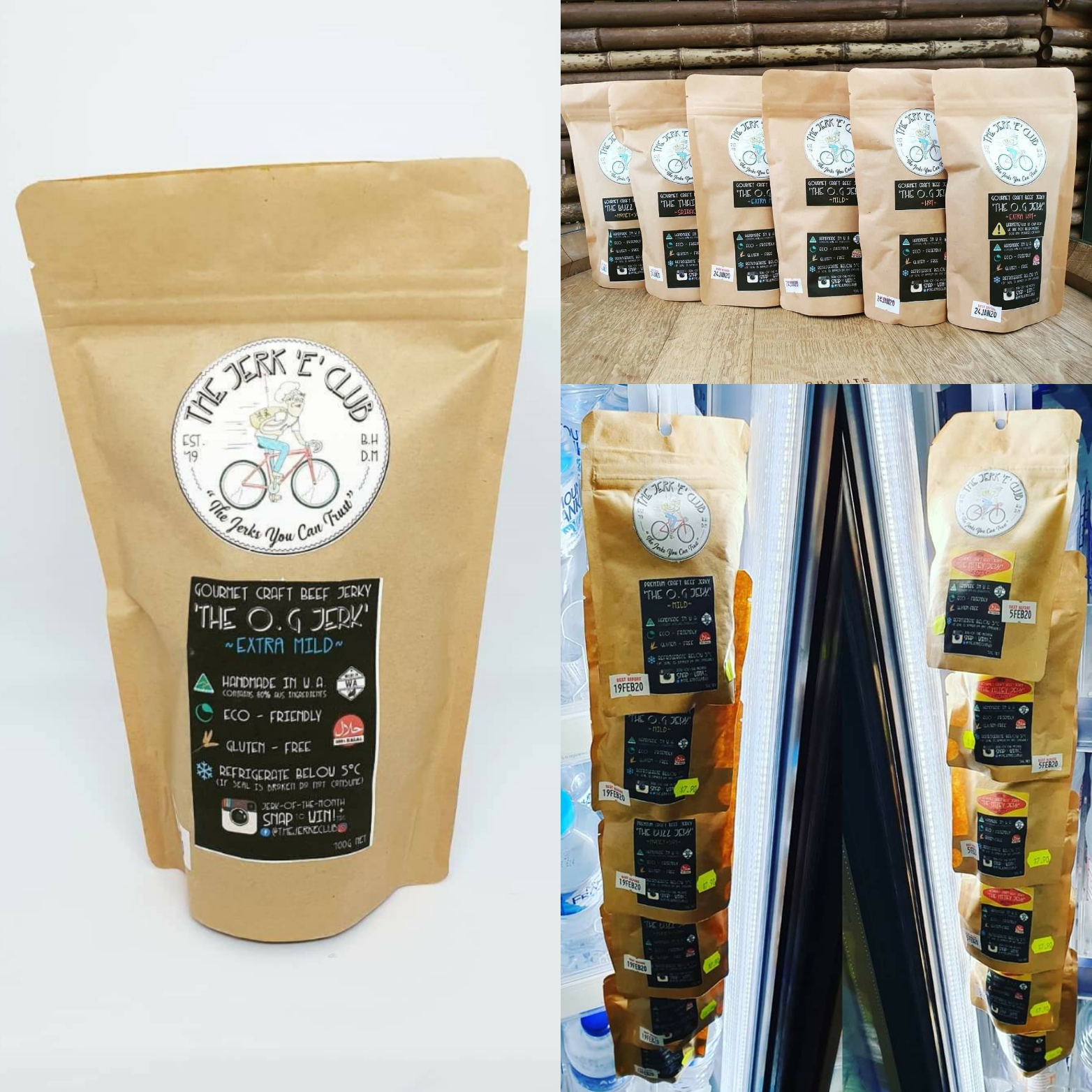 On our new packaging, it's better for the environment than a jerkin' tree and totally resealable. Not that you'll need to reseal it. 99.99% of our customers finish the bag in the first 0.05 seconds of opening it, and that's a hard fact. 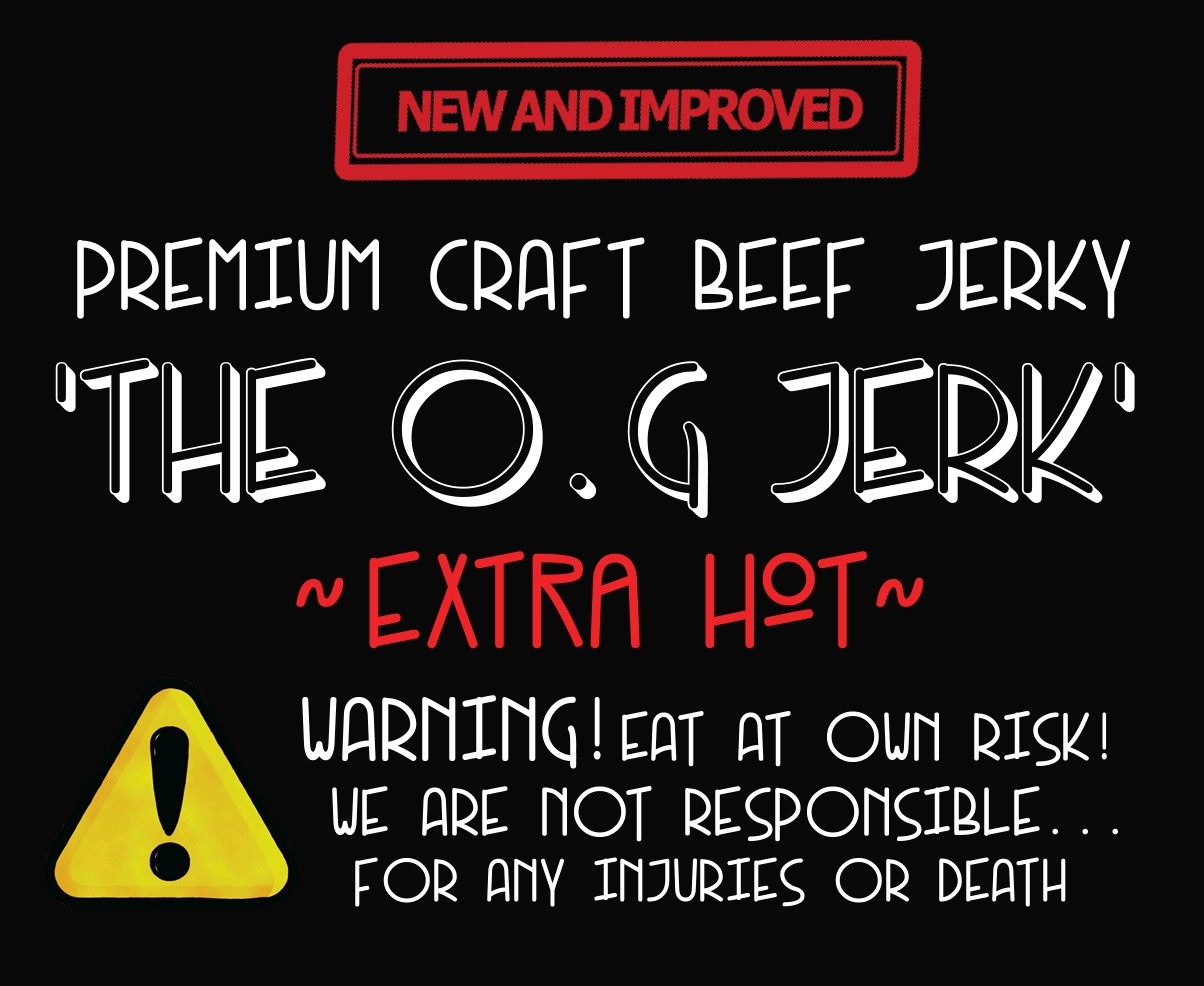 Before we close the book for tonight, jerks, we're also rejigging our Extra Hot O.G. Jerk into a literal atom bomb. "This isn't hot enough. It could be hotter" — we heard ya, and we won't rest until you sweat yourself down to little more than a shed snakeskin confined to the porcelain throne for an entire bloody week after taking just one bite. Habaneros are basically capsicums, and we're taking the training wheels off here too, replacing those sweet, sweet capsicums with Carolina Reapers. If you don't foam from the mouth and collapse, we'll give you your money back (not really). 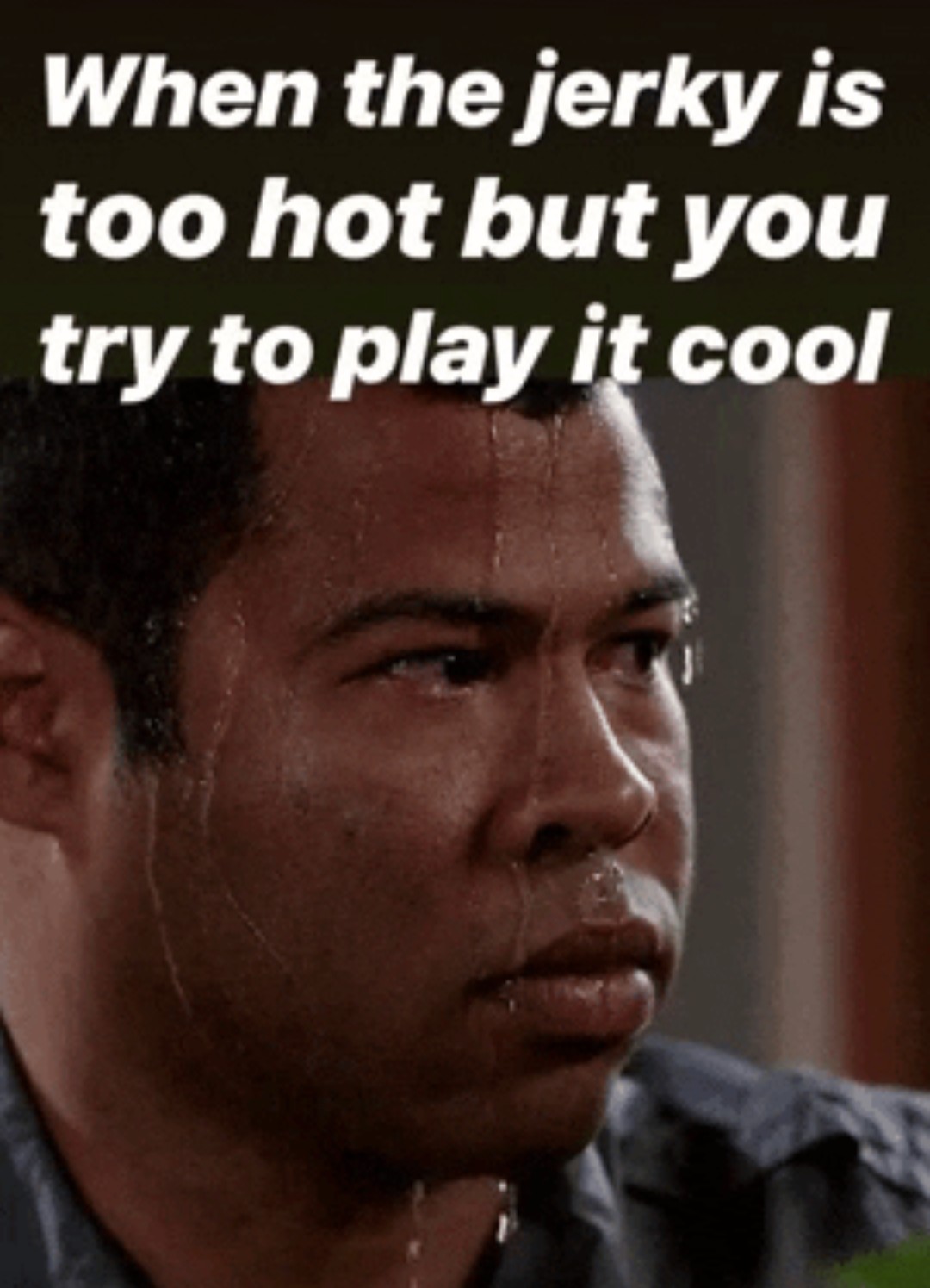 That's where we'll close the storybook for tonight, jerks.

Keep your onions peeled for more chapters of Tales of The JEC. We look forward to jerkin' you all.

"The Jerks You Can Trust"

Nick Petrou writes and edits blog posts and articles on games, travel, and more. With a background in science, his research skills are keen, and with the smile that’s ever on his face, you can bet that he’s a pleasure to work with. Learn more about Nick on his website. 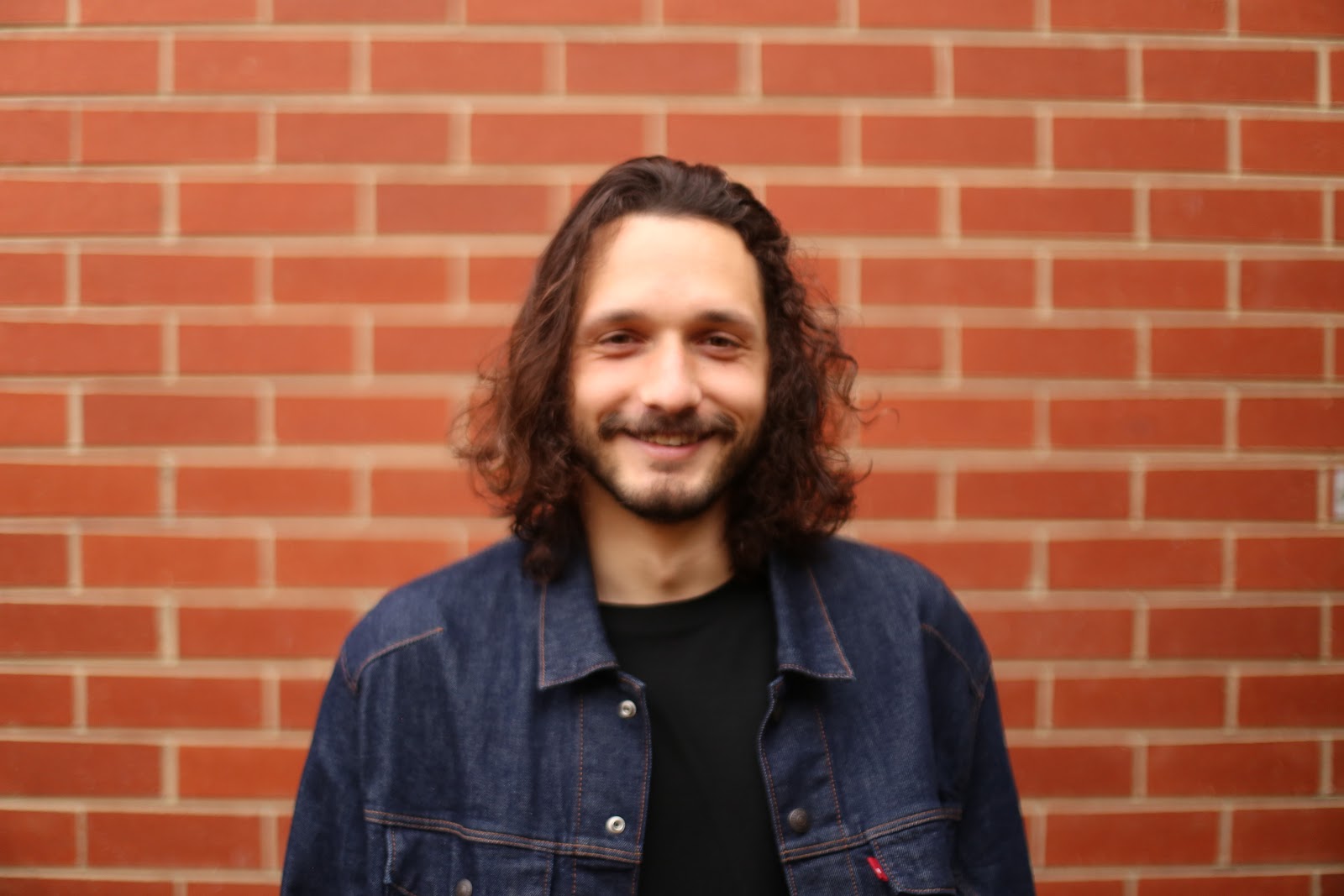 Tales of the JEC: Chapter 10

Tales of the JEC: Chapter 9

Tales of The JEC: Chapter 8